Blend If: How To Blend Easily In Photoshop

Blend If: How To Blend Easily In Photoshop

Layer masks and blending are both simple yet elegant solution to selective image manipulation. This is a post-processing technique you must learn if you’re serious about advancing in digital photography.

Why is it so important?

Digital post-processing has moved from applying global adjustments to the entire image to selective adjustments that affect only parts of the image. To achieve selective image manipulation, layer masks and blending naturally form the fundamentals of this process.

You may think you don’t blending, but the chances are, you’ve probably done it unknowingly. For example, you might have used the Adjustment Brush in Lightroom to paint in adjustment selectively in your image - that’s blending!

Although layers and masking may seem intuitive, many photographers struggle to grab the idea when it comes to more complex form of blending. I know this because I’ve been there, I know the pain of feeling lost and helpless trying to figure out how to blend multiple exposures.

This is why I’m going to break it down to the basic element - the blending set. It’s the foundation of all digital blending.

The idea of blending set will help you (has helped me!) understand how blending multiple layers works. It simplifies blending by introducing two simple steps: (1) the base layer and (2) the blend layer.

As a note, I use Photoshop in my post-processing. The principles here are generic and you can apply it in any image editing software that support layer masks. Also, this tutorial assume you already know how layer masks work.

Blending in the context of combining multiple exposures means merging the entire or part of two images together so that the result can be viewed as a single image.

The term blending includes all forms of blending - exposure blending, adjustment blending and even blending for composite. But in this tutorial, we're going to focus only on exposure blending. The principles, however, are the same and can be applied in all.

In the simplest form, you can blend two exposures together. As you become more advanced, you’ll start to blend multiple exposures to form a single image. This is where blending set comes in handy because it keeps you focus on the layers that matter. 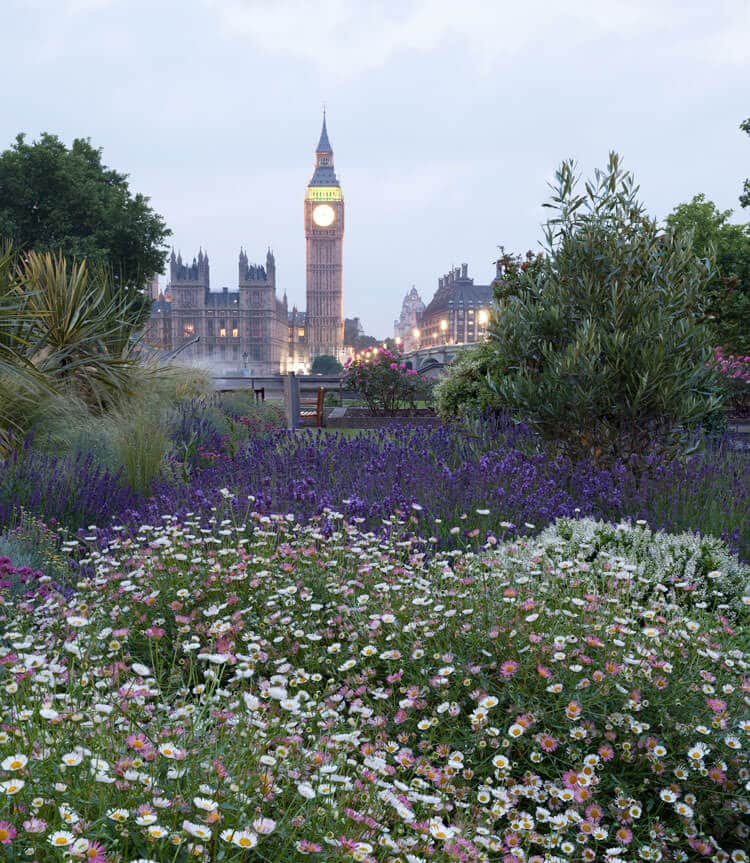 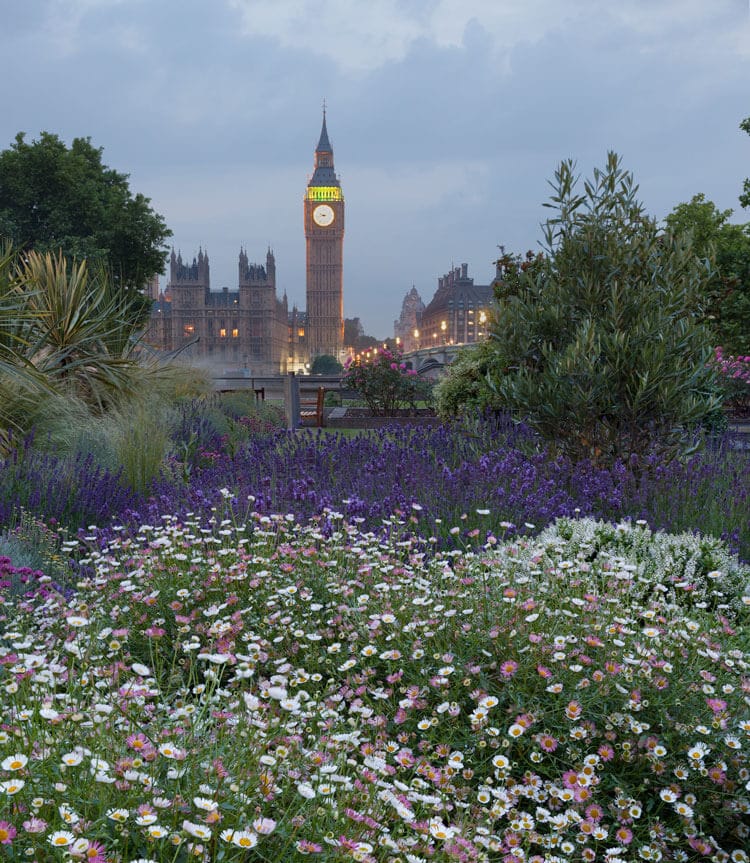 When I first started to learn how to blend multiple exposures, I got very confused with the idea of combining parts of images together. I know basic layer masking but I struggled to understand how to blending works when there are more than two images.

To solves this issue, I deconstruct the post-processing steps and eventually realized I only need to focus on two layers at a time.

Every time you blend images, you’re basically working on two layers only. In the Layers Panel in Photoshop, these two layers will naturally be stacked together, one below and one on top.

Note 2: In the  context of exposure blending, both images in a blending set are identical in composition. The only difference is the exposure.

Now, let’s call the layer below the base layer and the layer on top the blend layer.

As the name implies, it’s the layer at the bottom.

This is what I call the reference image because it's going to receive parts from the image on top (the blend layer).

In regardless of what you do to the blend layer, the base layer is not going to change. What changes is the blend layer that ultimately decides the overall look of the final result.

The blend layer is always on top. It’s the image that you want to use parts of it (small or large) to replace the exact part in the base layer.

As mentioned previously, the blend layer should be identical to the base layer apart from the exposure.

Blending The Blend Onto The Base Layer

Your aim is to blend the top layer (blend layer) onto the bottom layer (base layer). The action of blending involves only the blend layer.

To start blending, you basically have two options:

It’s really your personal preference whether you like masking the unwanted parts or revealing the desired ones. For me, I like to add a black layer mask first, then gradually paint in the exposure from the blend layer to reveal the effect. In this method, the blend layer is always the darker exposure.

When you’re done, the blending set is complete and fulfilled its purpose. Both layers should now be viewed as a single layer.

If there are more layers to blend, add the next layer above the blend layer.

You should now have the base layer, the blend layer and the new layer you just added on top. This is where the blending set helps you keep track and focus.

What you have now is a brand new blending set. You shouldn’t need to worry about the previous base layer anymore.

Now rinse and repeat, this should keep you going until the end! The images below illustrates the workflow. 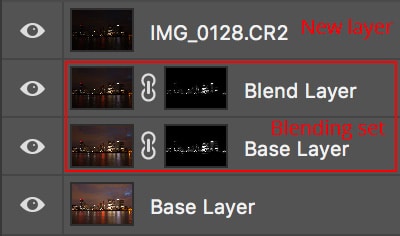 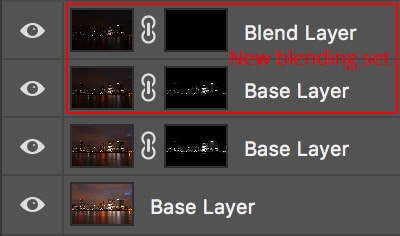 It doesn’t matter if the image you’re creating needs blending from two or multiple exposures. You just need to identify the blending set, blend and move upwards in the Layers Panel - work on two layers at a time!

If you’re new to blending multiple exposures and want to shorten the learning curve, I encourage you to use the idea of blending set. It’s an efficient way of keeping a complex post-processing workflow simple to follow.

Once you're more familiar with exposure blending, you don't have to follow the blending set every time because it will become a second nature. Until then, use it to get yourself accustomed to blending multiple exposures.

For more tutorials on blending, don't forget to check out the exposure blending resource page!