It's the most asked question in HDR photography.

Probably because it has become increasingly more well known due to smartphone cameras.

To smartphone users, HDR may look like a technology gimmick…

But the fact is:

It’s an old school technique adopted by photographers such as Ansel Adams.

This article is written for those of you who don't know much but are curious about HDR photography. It will also give you a fairly good start if you’re ever interested to pursue more. 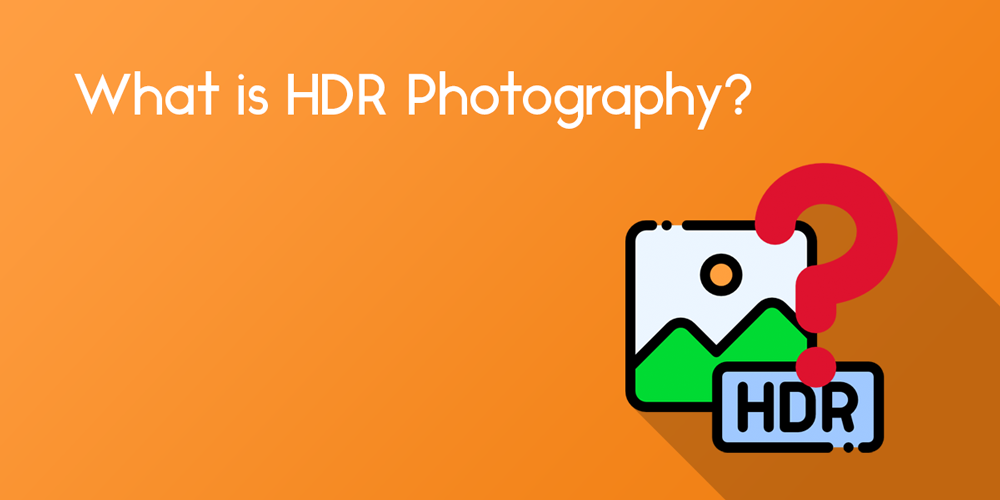 What Does HDR Mean?

It stands for High Dynamic Range.

Dynamic range is the range of brightness a device can record or display.

Each device often has a slightly different dynamic range.

This means an image is likely to look different in terms of its brightness on the LCD screen on the back of a camera and on a computer monitor.

High dynamic range essentially refers to a higher range of brightness. This translates into images or graphics that are more visually attractive.

...and you’re probably wondering if they are all the same thing.

What Is HDR Photography?

The simplest answer is:

We use tools to help us overcome problems to get results.

For example, a tripod helps you stabilize the camera to avoid blurry photos. A polarizing filter removes glare and reflection to get better colors.

You get the gist, right?

HDR photography is a tool to help you capture the full dynamic range, a.k.a. Full range of brightness of the scene.

Tools can be overused or even abused.

Overdoing HDR can produce abomination like the ones you often see on the internet. 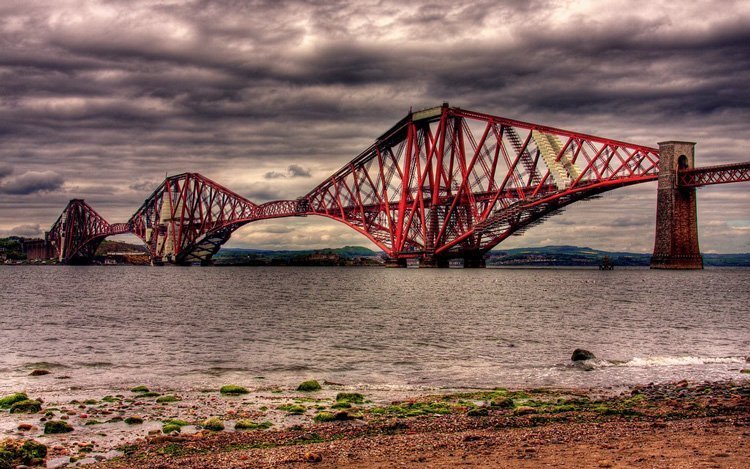 Gustave Le Gray in 1856, who was a leading innovator and a photographer.

He tackled the problem of unbalanced contrasts in images with a technique called ‘combination printing’.

In essence, he combined two negatives of the same image taken at different exposures.

With that, he managed to capture the highlights and shadows of the sky and the sea...thus created the first HDR image called ‘The Brig’. 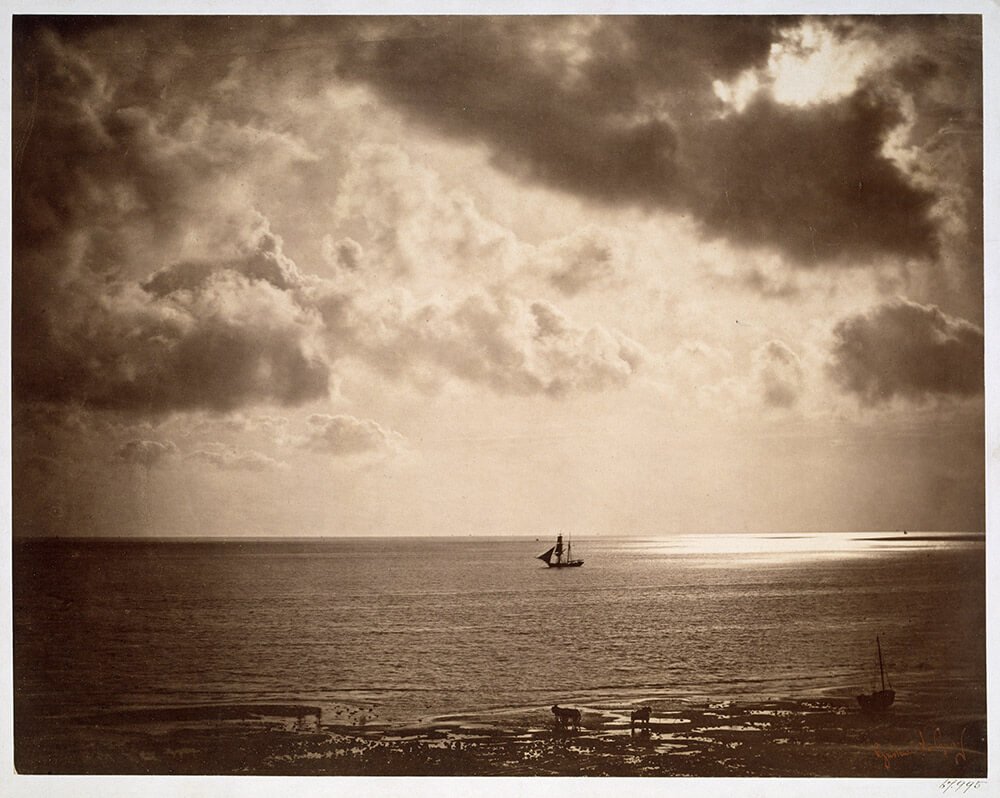 The Brig by Gustave Le Gray

Things then went quiet for a while…

Until Charles Wyckoff developed a three-layered film in 1954. Each layer has a different ASA (equivalent to today’s ISO) to capture different exposures.

He used this to capture the explosion of the first-ever hydrogen bomb detonation.

Apart from taking this awesome and historic photo...he also helped to solve the problem of capturing high contrast images.

Everything went on rapid development after that to become the HDR photography we know today.

Understanding The Principles Behind HDR Photography

The principle of HDR photography is to record the full dynamic range of what’s in front of the camera.

From the practical point of view, this means producing a photo that matches what we have seen as closely as possible.

To achieve that, we need to circumvent the deficiency of digital cameras to record the full range of brightness.

Full range of brightness means from the brightest to the darkest part of the scene.

There are particular times when the range of brightness is much higher than usual...

Such as sunrise, sunset or when you shoot against the light. 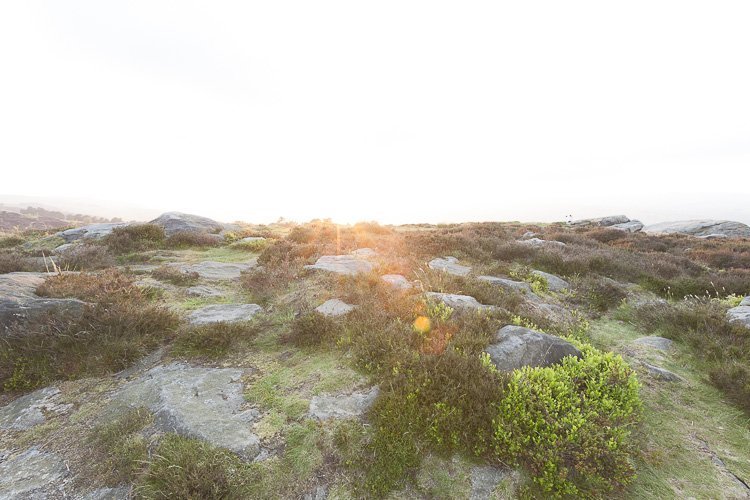 Unfortunately, for these times...a camera can only record part of the dynamic range.

Why Is HDR Photography Necessary?

When you take a photo in situations like this, part of it is going to be either too bright or too dark.

There’s nothing wrong with your camera!

It’s just the way it is...with our current technology.

The only way to record the full range of brightness (so you can see both the brightest and the darkest part of the photo clearly) is to adopt the HDR technique.

What Happens Without HDR?

There’s more than one way to skin a cat.

Not doing HDR won’t be the worst choice you made in your life!

There are other ways to photograph a high dynamic range scene:

How Does HDR Photography Work?

To capture the full dynamic range that couldn't be achieved with a single shot, you need to shoot multiple exposures.

By that, I mean taking multiple images of the same composition, but with different exposures.

Each exposure captures a part of the full dynamic range. These are combined in post-processing to form a single HDR image.

You need two things to take the same image with different exposures.

Something to keep the camera still - a tripod, so that all images have the same composition...

...and something to change the exposures - automatic exposure bracketing (AEB).

AEB is a built-in function, can be found in almost all DSLR/mirrorless cameras these days.

It lets you take at least three images with different shutter speed sequentially with a single press on the shutter release. 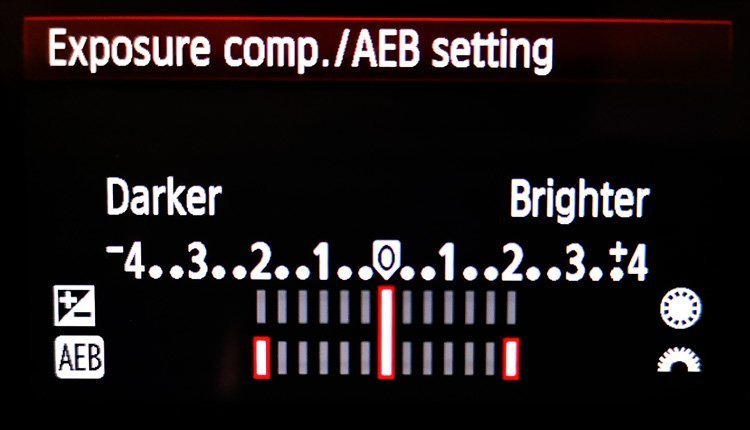 The next step in creating an HDR image is process the images you have taken.

You need to combine these multiple exposures.

There are two ways to do this:

Use HDR software to automate the merge, or

Do it manually, a technique called exposure blending.

Once the exposures are merged into a single HDR image, further adjustments can be applied to your unique editing style. 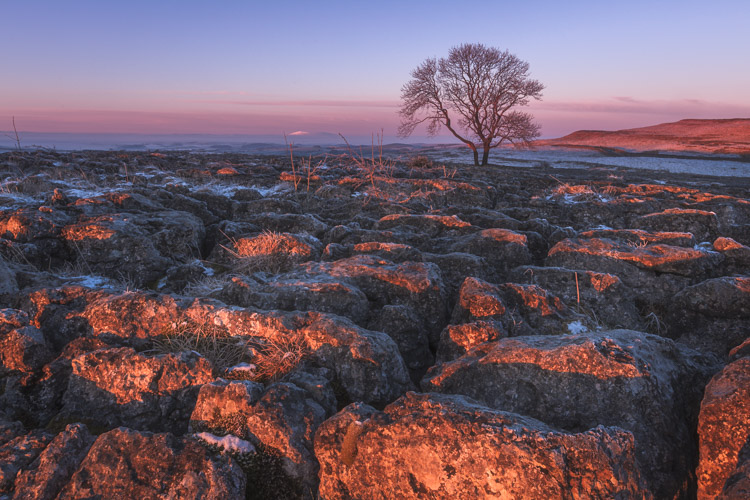 HDR mode is a new feature in some digital cameras over the last few years.

Its purpose is to make creating HDR images easier.

Instead of taking multiple exposures, exporting them to a computer and merge with software...HDR mode does everything in-camera.

Similar to the HDR mode in your camera phone.

Although it saves time, the quality of the image isn’t as good in my opinion. Maybe the technology just needs a bit more time to mature.

An Overview of HDR Software

The purpose of HDR software is to merge multiple exposures into a single, viewable “HDR” image.

Because strictly speaking, the image is not “high” dynamic range.

You merely compressed “high” dynamic range in post-processing to make it a viewable “low” dynamic range image...or just an ordinary image, if that’s what you prefer to call it 🙂

...and there are image editing software with built-in “merge into HDR” feature. 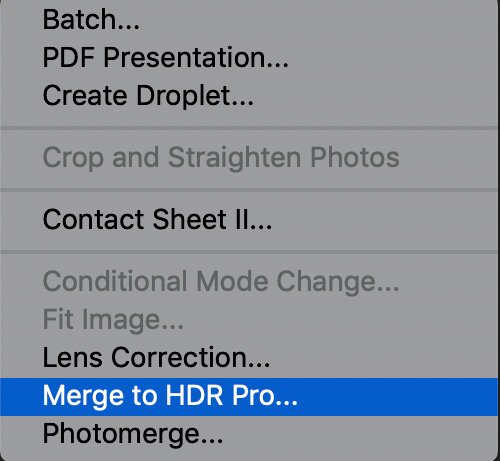 Merge to HDR in Photoshop

These are mainly built to merge and tone-map HDR images. They are otherwise fairly limited in terms of single image post-processing or creative editing.

Some are free and others are paid.

The paid ones obviously have more functionality...but free ones are just as good if you don’t need the fancy stuff.

These are image editing software you use to post-process your day-in-day-out images. Some can even do more than editing images (e.g. graphic design in Photoshop).

“Merge into HDR” is only a small part of the whole package.

But compared to dedicated HDR software, you have less control over merging and tone-mapping your HDR image.

Which One To Use?

It’s common and entirely reasonable to feel overwhelmed if you’re just starting out.

My suggestion is to start with HDR software, preferably a free one.

This will give you an idea of how post-processing in HDR photography works and a chance to explore what you like or dislike.

For image editing software, many offer a period of free trial.

Try them all before investing your money for good!

The other way is to merge manually and it’s called exposure blending.

Isn’t it more difficult and time-consuming?

But it’s definitely not difficult! 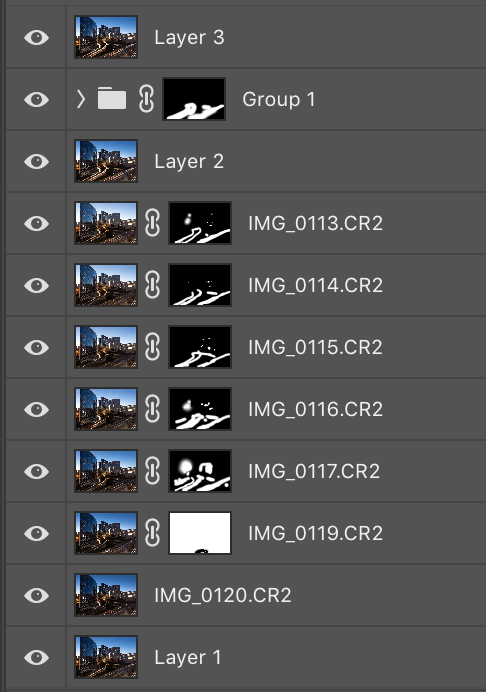 In fact, it’s how most professional photographers do because there’s more control over the aesthetics of the image.

Exposure blending relies on layer masking, a technique you need to explore if you want your images to be on par with the professional.

I know you probably still have many things to ask...

But hopefully this article has answered some of your burning questions, especially “what is HDR photography”.

Also, HDR is such a big topic that it’s impossible to explain everything in one post.

If you want to know more, here are some related articles:

For more tutorials on HDR photography, check out the HDR resource page!