How To Choose The Perfect HDR Subject

HDR photography is one of the most effective ways to add an otherworldly feel to your images.

But here’s the deal:

It’s a challenging medium to perfect.

If you’re a beginner, you’ve probably tried to take pictures of high-contrast sunsets and architecture, only to be disappointed with the results.

Even if you used your exposure impeccably, the fault doesn’t lie with you.

Every photographer has, at one time or another, puzzled over this dilemma.

Using a high dynamic range not only brings out the darkest darks and lightest lights possible in a scene, but also the hues that are swallowed by other techniques.

Shadows are transformed into fascinating studies of light, while lights morph into glittering spectacles.

HDR is capable of picking up both extremes of the color spectrum, and it gives you more control over the luminosity of your pictures than most other tools.

Not every scene makes a good HDR subject, though.

There are only a few photographers in the world use HDR well in portraiture.

Generally speaking, it’s best to stick with landscapes and interiors until you’ve mastered the high dynamic range HDR draws out every flaw and fleck.

If you use filters to overcome the weaknesses of the medium, your images are unlikely to sing.

Those who use it well allow the medium to shine by choosing subjects that have interesting lines, textures, and features. 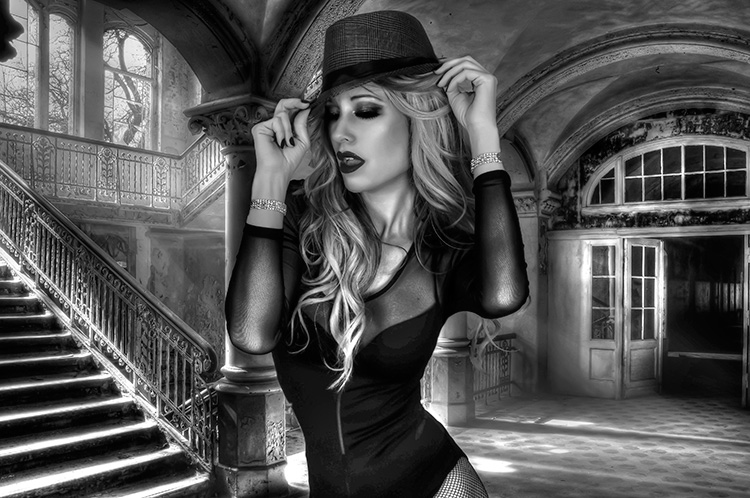 Well-chosen backgrounds are, of course, imperative, as is composition.

Moving subjects are difficult to capture with HDR.

Given how detailed portraits are, keep it simple. Minimalism can be achieved through large colour blocks and by minimizing elements that distract from the image.

Use between three and five images to achieve the correct clarity. 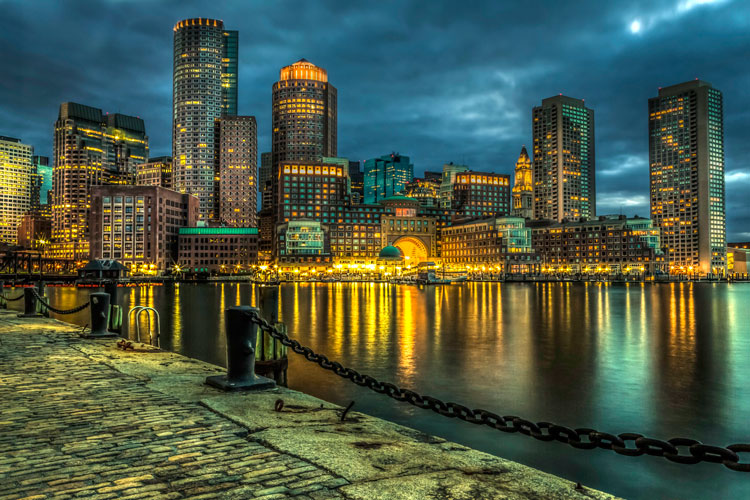 A well-focused, well-lit night scene with between two and four stops will allow you to draw out colors in landscapes that are difficult to capture without bracketed images.

As many as nine can be used for this purpose.

Keep an eye out for an HDR subject that has plenty of contrast.

It’s a skill you can learn.

Stars, city lights, and water can be exquisitely replicated using the luminosity of bracketing.

The Light of Day

Midday shots rarely offer photographers enough interesting light to work with regardless of which tools they use, but it’s possible to exploit HDR here.

But your scene will only pop if it has a varied palette rather than large blocks of flat color.

Metallic surfaces, stone, and textured objects will give you enough interest.

If your subject has a limited range of colors, you can use more than one app to draw out interesting effects. 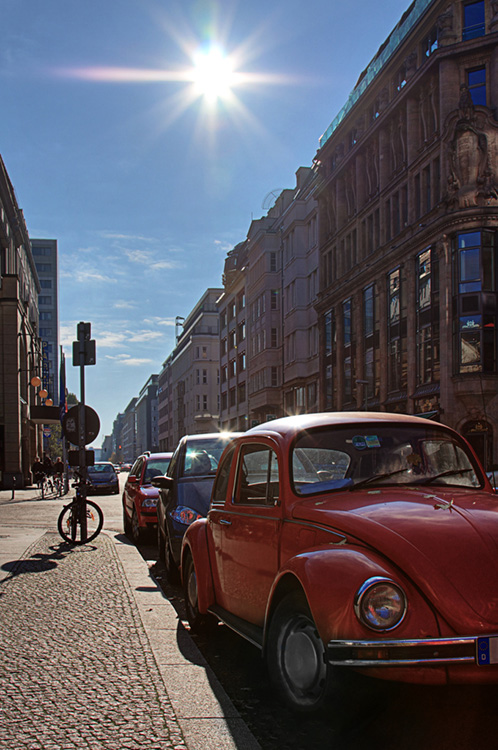 Palettes for Your HDR Subject

Your scene’s palette is never more important than when you’re using HDR.

Hues are brightened, which means poorly-suited shades on the same side of the color spectrum are unlikely to work.

Unusual hues from opposite sides of the spectrum will transmute a mediocre scene into something spectacular.

Powder blue and burgundy, ocher and green, or orange and blue are all striking combinations that you can easily track down while scouting for locations. 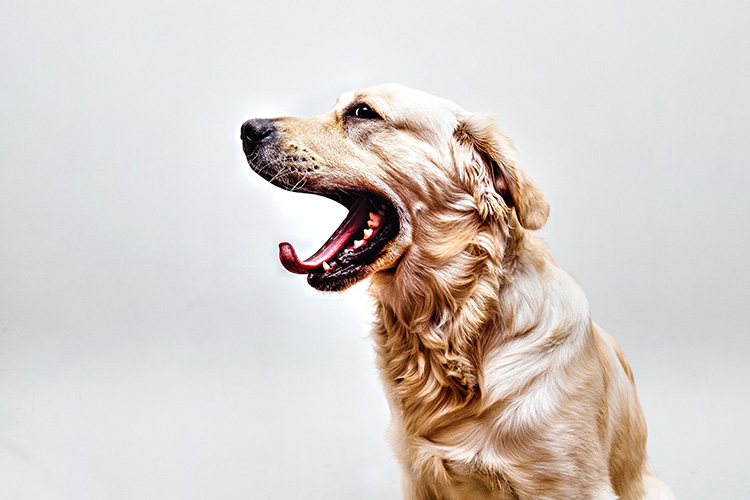 This is largely because movement cannot be controlled.

The technique does add a spectacularly surreal energy to wildlife pictures, though, so it’s sensible to create an HDR effect from one image.

If you’re able to capture enough data to reveal high and low exposure, you’re well on your way towards bagging that fantastical scene taken straight out of nature.

The Sky Is The Limit 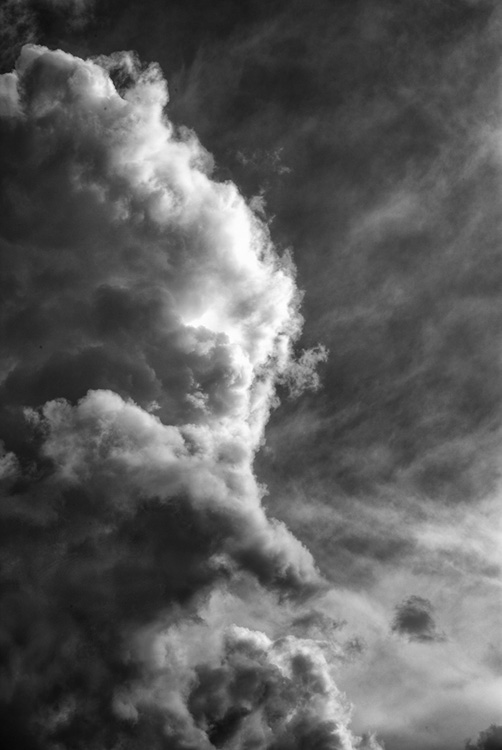 Few scenes lend themselves as well to HDR as skies do.

Bracketing works so well for clouds and sunsets that the sky can easily act as the focal point of your image.

It’s possible to create a shoddy HDR image out of a fantastic scene, but impossible to turn a mediocre scene into a stunning HDR image.

Use this rule as your guide for choosing sky-scape, and hone your composition.

Composing a picture made almost entirely of cloud is challenging, but the effort and practice of working with something that difficult will reward you in all areas of your photography.

HDR is often abused by beginners who are captivated by the unusual effects it can create.

But many professionals only use it when no other method will bring magic to a scene.

Sunrises, sunsets, and images taken under challenging lighting conditions lend themselves to this technique.

HDR is an exciting technique, but it shouldn’t be allowed to rule your image.

By choosing your HDR subject before selecting your lenses and filtering tools, your composition and palette will speak for itself.

For more tutorials on HDR photography, check out ​the HDR resource page!